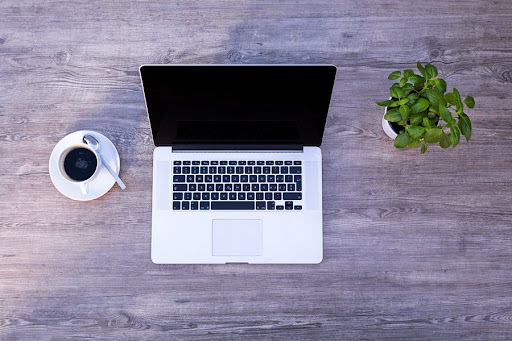 Today, we are going to look at 6 distinguishing features of Windows & macOS

If you have recently switched from Windows to macOS, the sleek appearance and slick hardware must be the reasons. Apple’s line of products is not only visually appealing but high-performing too – be it the all-in-one iMac or the thin MacBook Air.

Here are a few tips that will help you to make a smooth transition from Windows PC to macOS computers.

Being a long-time Windows user, you might be accustomed to starting all your computing activity via the Start menu. You will not find a Start button on the Apple computers. However, you will find multiple ways to get to a program. Click on an icon on your Mac desktop, choose an option from the Apple menu, invoke Launchpad, click on an icon in the Dock, or use Spotlight search to search for an application and do what you are looking for.

Though Launchpad is provided to add an iOS-like feel, it doesn’t make much sense on a non-touch interface. Mac users can use program launching apps that include automation capabilities and let you open an app quite quickly.

You must be well acquainted with Windows File Explorer. Finder is somewhat similar to it, the major difference being the left-hand sidebar. It doesn’t display the folder tree or doesn’t give you an overall glimpse of the items stored on the hard drive, as you can view in Windows. Instead, it displays the Favorites and Shortcuts to view the main folder hierarchy; tap on the center panel in the List view. You can have the Slideshow view or the Column view of the files in the Finder window.

If you find that the mac finder won’t open, quits abruptly, or keeps freezing, one solution is that you can relaunch it by clicking its icon in the Dock. Alternatively, quit Finder via the Activity Monitor and relaunch it. 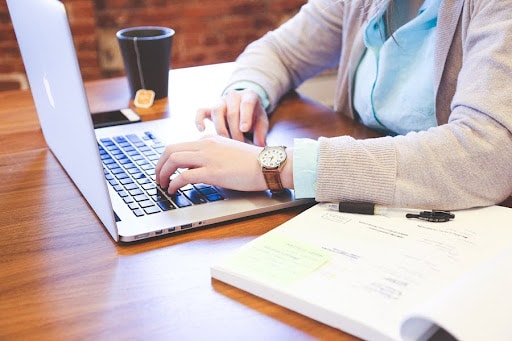 In your first attempt to explore macOS and its features, you must be looking for the application menu along the top section in the program window. Well, for many programs on Mac, you will not find the application Menu in the program window because it won’t appear as part of the app; instead, it appears as part of the operating system. The reason is that the windows appear as documents that belong to a particular app.

Tap the Green button to maximize, the yellow to minimize, and the red to close an app. Many users find it easier to operate apps from the left-side controls. However, there are also some who believe it to be counterintuitive.

Unlike Windows operating systems, where the minimize and maximize controls appear on the top-right edge of the document or application, macOS holds them in the top-left edge of the screen. All individual apps behave like they’re operating on a virtual desktop which makes it possible to run two or more apps on the screen at a single time. If you are opening multiple windows of an app, closing them will not close the app; instead, the application menu will remain at the top of the screen.

The feature to open multiple windows on a Mac desktop is called Split View. You can open multiple desktops on your screen, which are referred to as Desktop Spaces, and switch between the apps by pressing and holding down Command + Tab keys. 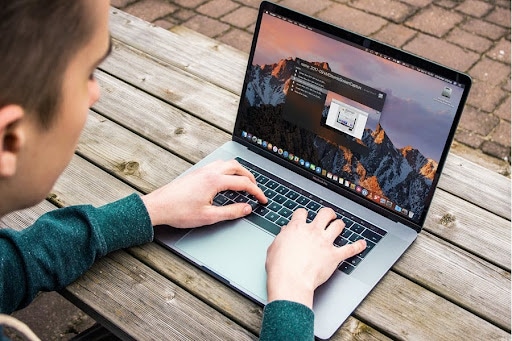 The Dock is a great feature that gives you quick access to applications, files, and other objects that you visit frequently. It also houses your favourite programs that you can open in a single click and save considerable time. Most new Mac users consider the Dock on the macOS as the taskbar on Windows. Though the functioning of the two is quite similar, they are different in a number of ways.

The major difference that often goes unnoticed by many users is that the Dock is split between two segments. On the left, it contains the shortcut to apps and system utilities, while document icons are accommodated to the right side. On downloading a file, you can see that it appears in the right area past a thin line.

Windows and macOS are the two major operating systems used by tons of users. The discussion over the two can never end without discussing the security features that each OS

Well, whether you use Windows or Mac, you should install a responsive and reliable antivirus application to protect your computer and data from cybercriminals. Since no operating system is immune to security threats, take care of your network ecosystem with apps that are capable of turning down unauthorized activities. Doing so will keep the device secure.

Read Also: How To Prevent Phishing Attacks on your Computer

In conclusion, what’s your conclusion on the distinguishing features of Windows & macOS, do you have any suggestions or contributions to make based on your experience using both software?