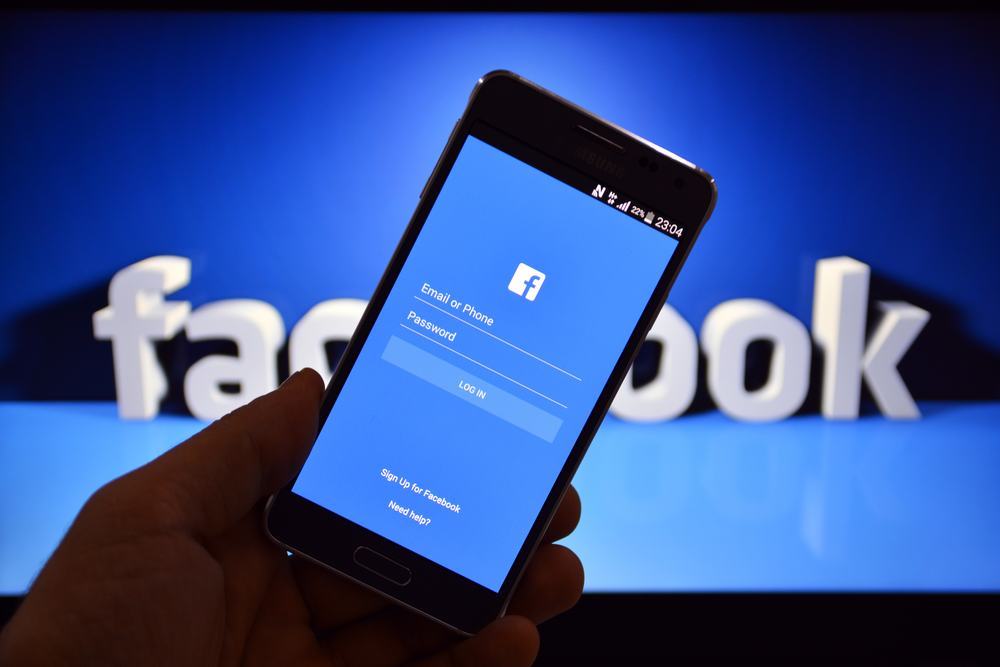 If you wondering why you can’t post on Facebook anymore, maybe Facebook has suspended your account or it is being manipulated by hackers. This post will let you know how to fix this error message and get yourself out of the situation.

Facebook is a billion-dollar company owned by Mark Zukerberg and has established itself as the biggest social media platform across the world, Facebook has an estimated hundreds of millions of active members on the social platform

Access to Facebook is free of charge, and the company earns most of its money from advertisements on the Web site. New users can create profiles, upload photos, join a preexisting group, and start new groups.

which enables users to alert friends to their current location or situation; and News Feed, which informs users of changes to their friends’ profiles and status.

Users can chat with each other and send each other private messages. Users can signal their approval of content on Facebook with the Like button, a feature that also appears on many other Web sites.

Facebook Messenger App comes with exciting features. The fact that you don’t have to have a Facebook account to use Messenger means these perks are available even for individuals who haven’t signed up for Facebook or have closed down their accounts.

There are lots of factors to be checked out if you are having issues posting on your Facebook account, Facebook has strict policies that each user has to adhere to in order to use the social media platform and effectively explore its features

1. Posting Too Many Links

Did you know posting too many links on Facebook can get you in trouble? I guess not, hackers have devised a way of hacking these days which is through phishing

That”s why you hear cases of Facebook accounts hacked daily, no wonder your friend’s account was hacked with no clue on how the hackers were able to achieve this.

If you are used to posting too many spammy links on Facebook such as affiliate links, Facebook may regard these links as suspicious and in most cases when these links look shady.

I was once banned from posting on Facebook groups for months because I was found guilty of posting too many affiliate links to get signups, and for about 2 months I was unable to post or comment in any Facebook group

Luckily for me, my ban was lifted afterwards so I became a loyal user and never posted the same shit again.

I have also seen many users on Facebook making spammy comments in group posts just to drive traffic and signups, Facebook hates this and will get your account banned for weeks or months depending on the gravity of your offence

Facebook has millions of users across the globe, hence facebook ensures that content posted on this social network is quite useful and does not lead to destruction, damage or harm by its community of users

Facebook would have been more fun to use but insensitive people have made the platform somehow boring to use.

How could someone tag you and 49 other’s to a post that has no relevance to you, your family or generation to come, I think the Facebook tags were created to tag people to posts that have relevance to them them

It could be business partners, friends, families and loved ones as the case may be. However, people have set up their privacy and control who tags them on not.

I review tags before approving them to my timeline, once I noticed your post has no relevance to me I simply delete it from appearing on my timeline

So if you are asking yourself why can’t I tag someone on a Facebook post? don’t worry there is nothing wrong with your account but it simply means your friend has disabled tagging and you won’t be able to tag such a person again

Below are some useful tips to help you solve the situation

If this post has helped you find the solution to your problem, kindly comment below, sharing is caring