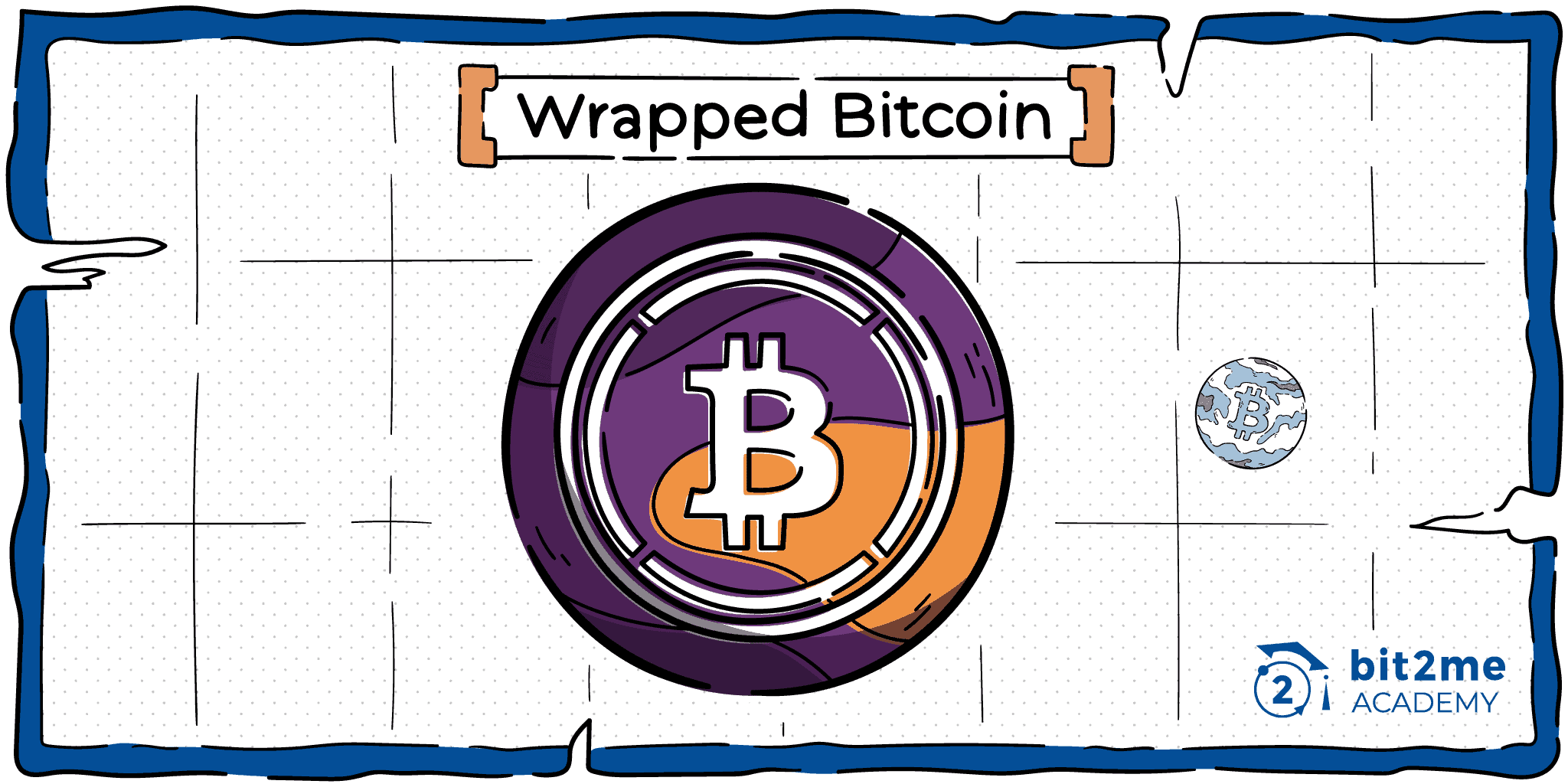 With more cryptocurrencies being introduced, you might be asking yourself what the difference between WBTC and BTC is? This article unpacks everything you need to know about –read on for nuggets about mining Monero.

WBTC is simply an acronym for Wrapped Bitcoin, and it is a token is ERC-20 that represents Bitcoin (BTC) on Ethereum. It is a form of cryptocurrency integrated with Ethereum wallets, smart contracts, and apps where people can change WBTC to BTC and the other way round.

On the other hand, BTC (Bitcoin) is a popular cryptocurrency independent of any central bank whose record of transactions is maintained and currency generated by the computational solution of mathematical problems.

In summary, wrapped bitcoin is a form of bitcoin, but its conversion to other forms of currency is much faster due to its efficient connection to the Ethereum network processes.

Mining Monero: What You Need to Know

Monero is a form of cryptocurrency that boasts of a private, decentralized blockchain that keeps your money confidential and secure. It provides users with a high sense of anonymity during transactions. It is highly untraceable and is used mainly on the dark web.

Due to its enhanced technology that provides untraced transactions, many people have rushed to the currency. However, getting Monero is only through mining, and the following are ways of mining Monero.

Read Also: How To Earn Cryptocurrency With MyPayCap

Hardware Needed to Mine Monero

One can use much hardware to mine monero, and they don’t have to be top-notch tech for one to mine. Ideally, a good CPU with high computational power is all that is needed for monero miners to start mining monero.

Software Needed to Mine Monero

There is specific software that is used to mine monero. But first, it depends on whether you are solo or pool mining. If you are solo mining monero, you will require software such as GUI and CLI to increase the monero network’s hash rate. On the other hand, for pool mining, one can use XMR-STAK-CPU.

It refers to mining monero by yourself. Monero miners are considered equal in monero mining and are accorded equal rights and opportunities provided they have the resources to mine. In addition, they have a proof of work algorithm that allows the nodes in their network to agree on the information entered in the ledgers through blockchain technology.

Since mining requires high computational power, miners can combine their computational resources through a network and increase their hash rate of finding a block in monero. It is highly reliable than solo mining due to the combined resources of all the miners.

P2pool mining is also a method of mining monero where a pool server limits a pool operator to avoid them cheating or the server being a point of failure. A peer-to-peer network is created for the miner’s nodes where each node is concentrated on mining a particular block that also involves payouts to the previous owners and the node itself.

Read Also: How To Make Money on Swagbucks in Nigeria

Since monero tries as much as possible to keep monero miners equal, it is worth mining on the site. Unfortunately, their algorithms, such as RandomX, support this virtue, and it is impossible to build hardware to mine monero. So good luck in the quest to mine monero.